Give back during the holidays when you use your TwinStar Visa® credit card.

Apply for a Visa card today

Help Children’s Miracle Network Hospitals when you use your TwinStar Visa® credit card from November 10 through December 31, 2022.

This holiday season we are partnering with Children’s Miracle Network Hospitals, a nonprofit organization that raises funds for children’s hospitals across the United States and Canada. Since 1983, Children’s Miracle Network Hospitals has raised more than $7 billion to help children’s hospitals provide the best care for kids.  We made it easy for you to help touch the lives of children and their families with a simple swipe of your card.

Every time you use your Visa® card, 3 cents will be donated by TwinStar to Seattle Children’s Hospital, a Children’s Miracle Network Hospitals member, for a maximum of $10,000! Giving back to the community has never been easier with your card.

“We’re done with Tiago’s treatment, but other families are still in it,” says Geo, Tiago’s mom. “I can’t just take my miracle and turn away. I want to be there and help others get through it, too.” 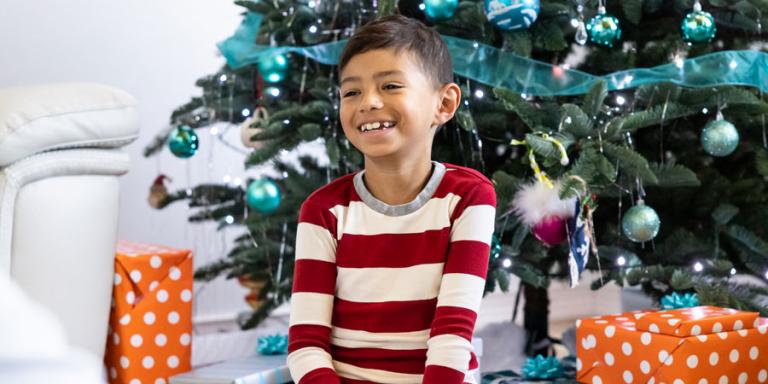 On a sunny afternoon in April 2016, Conan Viernes was taking advantage of the nice weather and laying down rocks in the front yard of his family’s Wapato, Washington home. Then, his cell phone rang. The call came from the pediatrician of Conan’s 2-year-old son, Tiago.

Tiago had been a typically healthy child until a couple months earlier when he started having sporadic fevers. A few weeks later, he woke up with a limp. Conan and Geo, Tiago’s mom, thought he’d strained a muscle or slept on it wrong. But days later, Tiago’s day care provider called and said Tiago had woken up from a nap and couldn’t walk. Tiago’s pediatrician diagnosed him with cancer.

“I started shaking with anxiety and saw this visceral red go through my body,” Conan remembers. “I thought ‘Oh God, what are we going to do? Is my boy going to survive?’”

When the Viernes family arrived at Seattle Children’s two days later, Tiago’s skin had begun to yellow and his eyes were discolored. After a day of tests, Tiago was diagnosed with stage 4 high-risk neuroblastoma.

The disease had spread through Tiago’s body. His bone marrow was filled with so many cancer cells they were bursting out of his bones.

The Viernes family moved from Wapato to Seattle. While Conan was able to relocate his job to Seattle, Geo needed to leave her job to be by Tiago’s side throughout treatment. Thankfully, these impacts to their finances never got in the way of Tiago receiving lifesaving treatment. Thanks to Seattle Children’s Uncompensated Care Fund – a donor-supported program that covers medical costs for families in our region – Tiago's parents were able to focus on what mattered most: caring for their son.

Tiago fought through 18 months of treatment with Seattle Children's team of experts beside him, and today, he’s thriving.

“We’re so grateful to the families who came before us and signed up to test these new treatments without knowing they would help,” says Conan. “Thanks to them, so many more kids are going to beat neuroblastoma, and I hope it’s only going to get better from here.”

During Tiago’s treatment, the Viernes family made strong connections with other families whose children were also diagnosed with cancer. These families fundraise together to support cancer research at Seattle Children’s, so more children survive with fewer damaging treatment effects.

“We’re done with Tiago’s treatment, but other families are still in it,” says Geo, Tiago’s mom. “I can’t just take my miracle and turn away. I want to be there and help others get through it, too.”

Consistently ranked as one of the best children's hospitals in the country by U.S. News & World Report and Child magazines, Seattle Children's serves as the pediatric referral center for Washington, Alaska, Montana and Idaho.
Donate Today

Choose the card that fits your lifestyle. 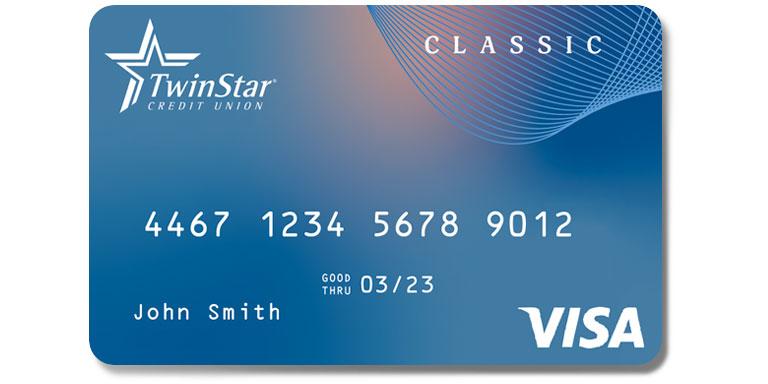 For those in need of a basic credit card, the TwinStar Classic card is for you. Establish a solid credit score with the Classic Visa credit card and lay the foundation for your future borrowing needs. 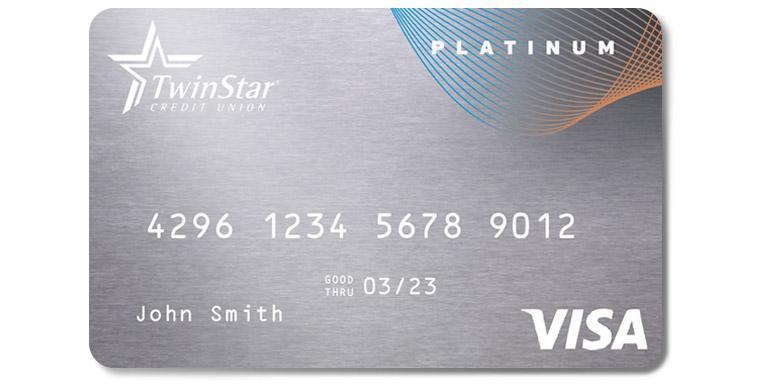 The best card for members with established credit. Higher limits and lower rates make this the perfect card to carry everywhere. Move balances away from other high-rate cards and enjoy lower interest rates. 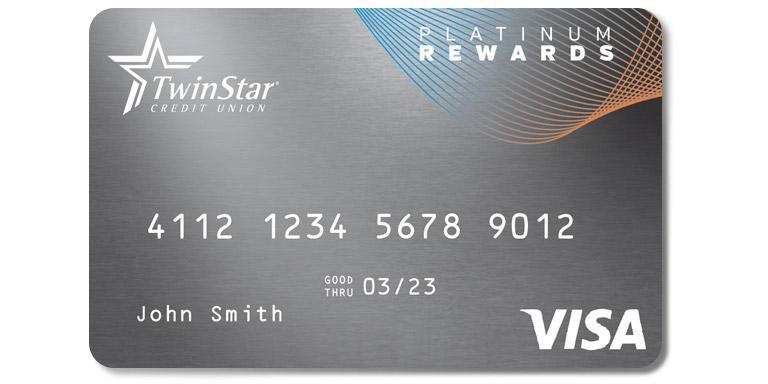 Earn rewards and points with every eligible purchase. Use your rewards for airline tickets with no blackout dates and few restrictions. Book hotel rooms and cruises, purchase merchandise and gift cards, and more!1

* APR = Annual Percentage Rate. All rates based on approved credit.

Method of Balance Computation: Average Daily Balance (including current purchases)
Grace Period: 21 days
Minimum Payment: 3% of the balance or minimum $25 whichever is greater.
Late Payment Fee: Payments more than 4 days past due will be charged $20.00.